Colt’s data centre in Wapping, London, has been equipped with ultra efficient Turbomiser chillers as part of an upgrade delivering a total of 3.3MW of high efficiency cooling.

The facility, at Princes Court in East London, will be cooled by six of the Turbomiser machines, each rated at 550kW.

Monitoring by the client showed that energy consumption fell by 55 per cent following the replacement of existing chillers with Turbomisers.

In addition to more than halving energy costs, Colt says it has benefited from significant reductions in service and maintenance costs.

Following installation of the Turbomisers, the site’s PUE has been reduced by 24%, representing a huge saving in electrical power of 140kW at any one point in time. Over the lifespan of the equipment, it is estimated that Colt will have helped to reduce UK carbon emissions by at least 20,000 tons of CO2 (5,200 Tons of Carbon). 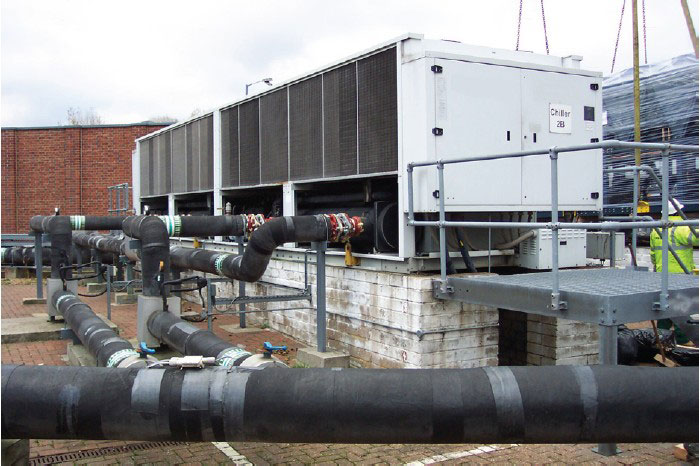 "The award-winning Turbomiser chiller was developed by UK based company Cool-Therm and partners, working in collaboration with Italian manufacturer Geoclima.
Ken Strong, Cool-Therm md, said: “It was a highly competitive project, and Turbomiser was not the lowest cost option on the table.

"However, the impressive energy savings that have now been proven in the previous Colt installation, plus savings in service costs, proved decisive in winning the contract for Cool-Therm and Turbomiser.”

He added: “Following recent successes, Turbomiser has now firmly established its credentials in the data centre market. It is an excellent cooling solution for this application due to the steady base load, which ideally suits the operation of the chiller.

“As energy prices continue to rise, we believe that Turbomiser will become the default cooling choice for the data centre market.”

Based on oil-less Turbocor compressors which use virtually friction-free magnetic bearings, Turbomiser can achieve EERs of 10 and above without the need for additional free-cooling circuits with expensive glycol, saving both on initial cost and ongoing pump energy. 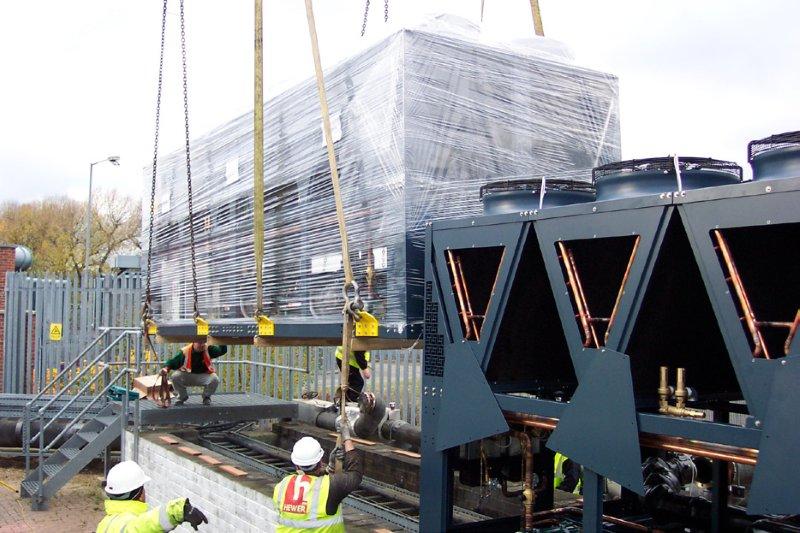 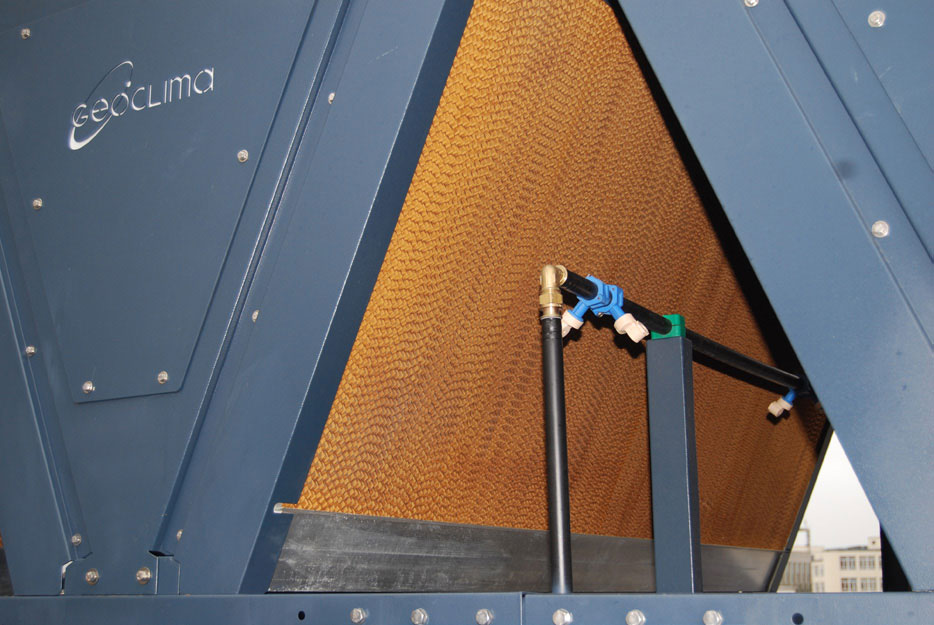