27-06-15
In what is believed to be the first application of its type in the automotive sector, Cool-Therm has been chosen to design and install a new high efficiency Turbomiser cooling system at Delphi’s UK diesel engine manufacturing plant.
The automotive parts specialist opted for a Turbomiser-based system due to its exceptional energy efficiency, reliability and low running costs.
Cool-Therm is installing three 655kW Turbomisers at the company’s Gloucester site, with provision for a fourth machine to accommodate future expansion.
The chillers, which run on virtually frictionless magnetic bearings, will provide cooling for process use at the manufacturing plant, and provide air conditioning and critical temperature control for test chambers and laboratories.
The engine test facilities require close control of temperatures to +/- 1deg C, which can be achieved with Turbomiser’s inbuilt control system, which monitors conditions and fine-tunes chiller operation to maintain set temperatures.
Cool-Therm’s Alex Strong, who is heading the project, said: “The key requirements were for improved energy efficiency, as part of a carbon reduction programme, and increased resilience. The plant operates 24/7 and maintaining cooling is critical.
“The Turbomiser solution is outstandingly efficient, and - as we know from many years’ experience servicing the machines - extremely reliable. It’s a great all-round solution.”
Cool-Therm carried out a detailed study of the factory’s entire chilled water system in order to design the new plant. Having secured the order, it is now carrying out all work related to the replacement project – including pipe work changes, upgrades to primary pumps, pressurisation and overall chilled water control.
The new Turbomisers replace two existing packaged free-cooling screw chillers, each with onboard primary pumps, with a total capacity of 2400kw. The new solution delivers a reduced total cooling capacity of 1965kW, with a separate variable speed primary pumping station.
Increasing resilience was a key objective. Although the installed capacity is lower, this is being achieved with three machines; if one chiller were to suffer a fault, the two remaining units will still provide 1310kW – higher than if one of the two existing chillers were to go down, which would cut capacity to 1200kW.
Energy efficiency is also much greater. “The Turbomisers, combined with the design of the new pump and control system, will be much more efficient than the existing free-cooling chillers, reducing energy consumption by up to 50 per cent. We looked at the potential to add free-cooling to the new Turbomiser package, but the analysis showed that this was extremely unlikely to show a financial return, as the machines are so frugal to start with. So the free-cooling element was dropped,” says Alex.
To limit capital cost, it was agreed with the client that expenditure on a fourth chiller was not necessary at this stage – as it would effectively be on standby duty, and only be required in the unlikely event of a combination of extreme ambient conditions and a major failure on another machine.
In such unlikely circumstances, Cool-Therm showed that load shedding could significantly reduce cooling demand. However, provision for pipe work, electrical infrastructure and space is being made available to make it possible to quickly connect a temporary chiller to cover any shortfall in cooling capacity.
David Bishop, plant facilities and maintenance services manager at the Delphi facility, said: “We have worked closely with Cool-Therm on the design of the new system and continue to work together to ensure successful implementation over the coming months.
“Turbomiser offers important benefits over the previous system, not least improved energy performance, reduced running costs and improved reliability and resilience. The fact that the machines are more compact and quieter running is an additional welcome bonus.”
The project is scheduled for completion by the end of 2013. 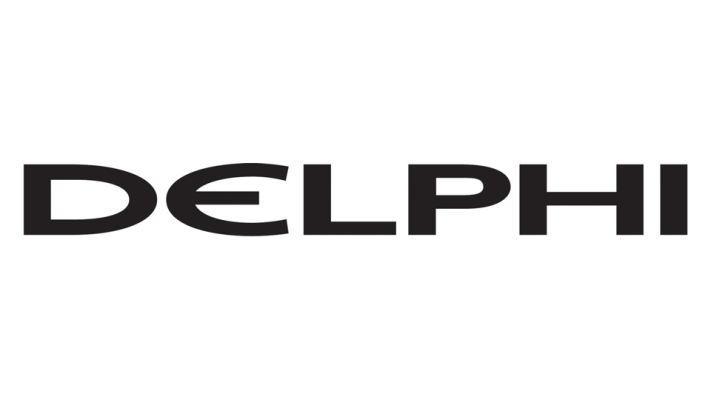